The construction of the fence and rail for the Metro link line from Riverside to Perris Valley blocked traditional pedestrian access from Riverside and the University of California at Riverside to the Box Springs Mountain Reserve. Particularly of the Big “C” Trail, a trail to the “C” overlooking the campus and valley.

Alternatives included the development of a trail along the track, a pre-cast pedestrian bridge over the track and a pre-cast box used as passage under the track.

HKA reviewed the topography, coordinated with vendors, and developed costs that included grading, permits, traffic control and other costs associated with construction work.

HKA prepared a report identifying what assumptions and factors were included in the analysis.

Traffic and Transportation
Rail and Transit 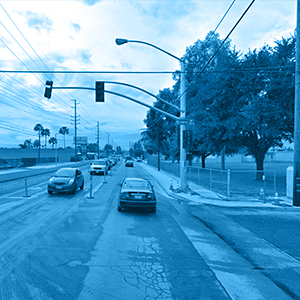 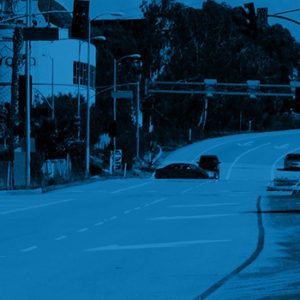 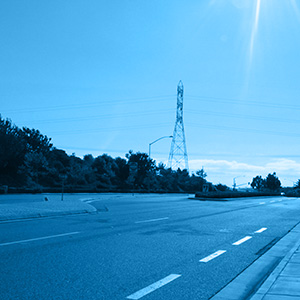 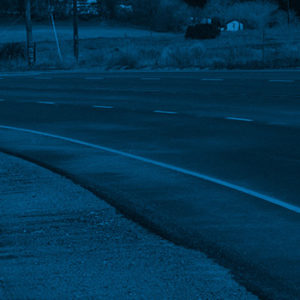 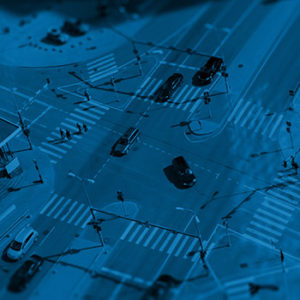 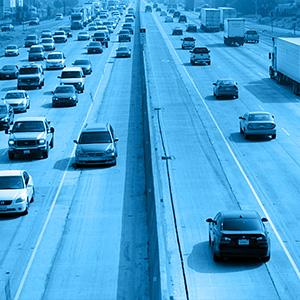 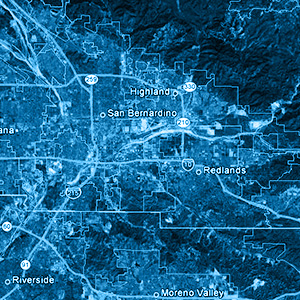